The City of Montreal wants to propose a green pact for parties running in the upcoming municipal election. The green pact would make infrastructures more efficient, through the water and road network over the next 5 years.

Montreal Mayor Valerie Plante met with Quebec Premier François Legault to discuss developing a program to reduce greenhouse gas emissions. The meeting was Legault's third stop on the Island of Montreal since the beginning of the election campaign. This followed his visit to the ridings of Maurice-Richard and Anjou-Louis-Riel.

A day after this meeting, Legault held a press conference rejecting a $10 billion green pact request by Plante and other mayors from major cities in Quebec. Legault stated that the Coalition Avenir Québec (CAQ) already has a $7 billion green economy plan.

Legault said the CAQ's plan will be well received by large cities in the province.

During Montreal's executive council meeting, Plante said she is alarmed by weapon attacks in two schools in Montreal. She said the fight against armed violence is a marathon (guessing she means long term and that everybody has to work to get rid of it, but work is being done on the field. Plante added that the city of Montreal, the SPVM, community organizations, and schools are all working together to address the issue.

Plante said the Quebec government must ban legal weapons and control the trafficking of illegal weapons.

We encourage comments which further the dialogue about the stories we post. Comments will be moderated and posted if they follow these guidelines:

The Community Media Portal reserves the right to reject any comments which do not adhere to these minimum standards. 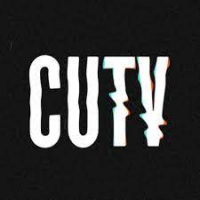 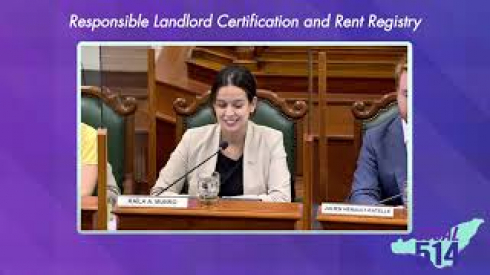 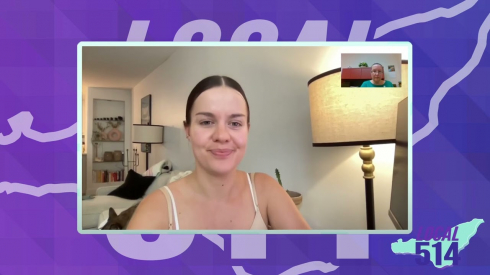 The Supply Chain Has Reduced The Amount of Food Made Available to Food Banks, Reducing Support for Those in Need
QC
- Montreal 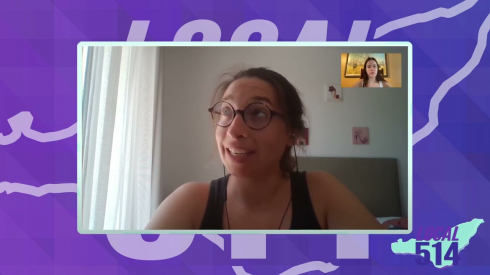 The City of Montreal wants to be the greenest city in North America, this includes planting thousands of trees
QC
- Montreal 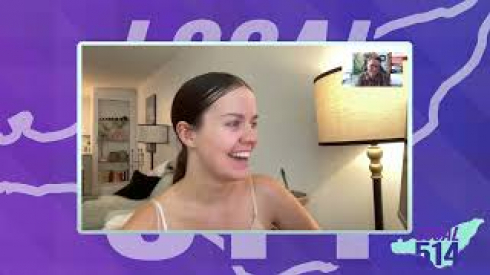 The director of the Agri-Food Analytics Lab said as a result, consumers are budgeting and switching stores
QC
- Montreal

Funded by the Government of Canada 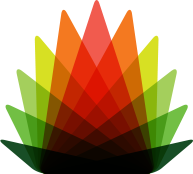 Material on this site is licensed under Creative Commons Attribution